I have been involved in the start up and development of a number of companies. 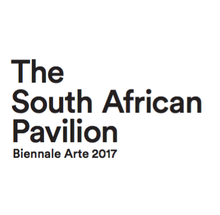 Terraplane, a commercial production company from 2000 to 2012. During the course of Terraplane’s lifespan I nurtured numerous young directors into the industry and the company produced well over 200 television commercials.

Left began it’s life as Terraplane’s in house editing facility but grew to become a stand alone business which was bought out by it’s management. 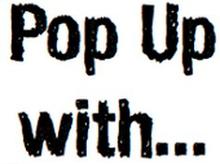 North Park Publishing is a boutique music publishing company I started to represent a selection of talented songwriters.

Podium Entertainment spent a number of years “in” Terraplane building a robust business that is now flourishing.